Breast Cancer Awareness Can Help Save Your Eyes 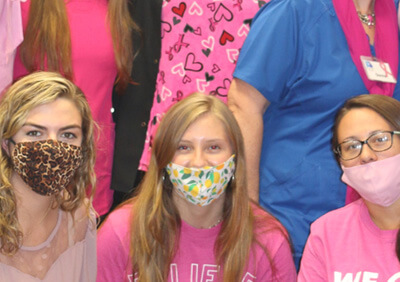 On Friday, October 1st the physicians and staff of West Georgia Eye Care Center united to raise awareness of breast cancer by collectively wearing pink.  Though not well known, breast cancer and lung cancer are the leading causes of metastatic eye tumors.  We care about raising awareness because we are committed to eye care, and because… Read More

Let God Also Tell You, You Are Amazing! 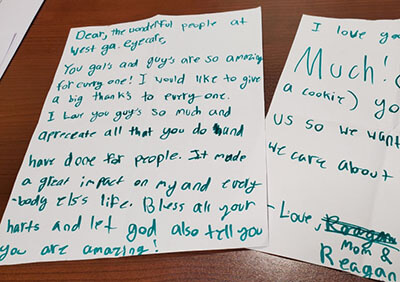 The opportunity to make someone’s day and to bring them encouragement should be seized and acted upon!  That is exactly what our 11 years old patient, Reagan, did for the physicians and staff at West Georgia Eye Care Center.  She took a pen (a bold green marker) to paper and wrote an epic thank you… Read More

Delta, Hippus, Phthisis, It’s All Greek to Us 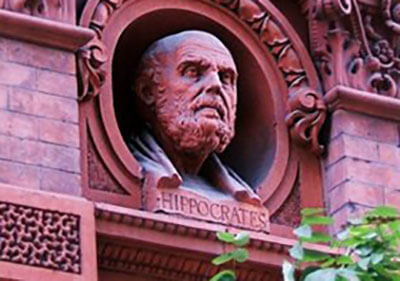 The Delta variant of COVID-19 is reportedly responsible for nearly all of the recently diagnosed coronavirus cases in the Muscogee County area, and the use of its name is becoming widespread.  There have been more than a few misleading reports regarding how it got its name in the first place.  According to the World Health… Read More 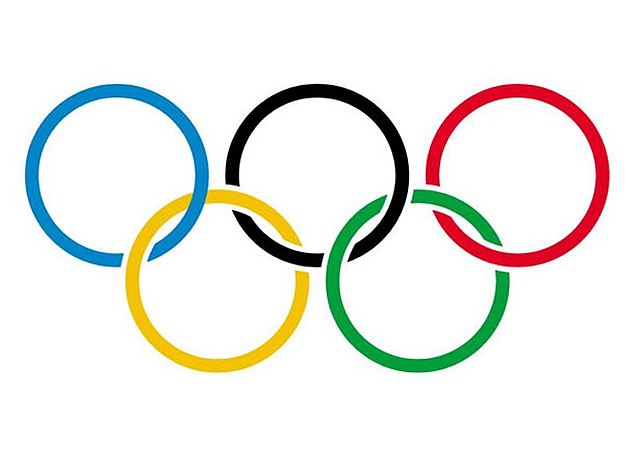 The Olympics are done, the medals have been won, and whether gold, silver, or bronze, there is much rejoicing!  Seeing champions compete at the highest level is fascinating; and as you might expect,  LASIK has a connection to dozens of Olympic medals too! Achieving Goals  –  Laser vision correction (LASIK) has a proud tradition of… Read More 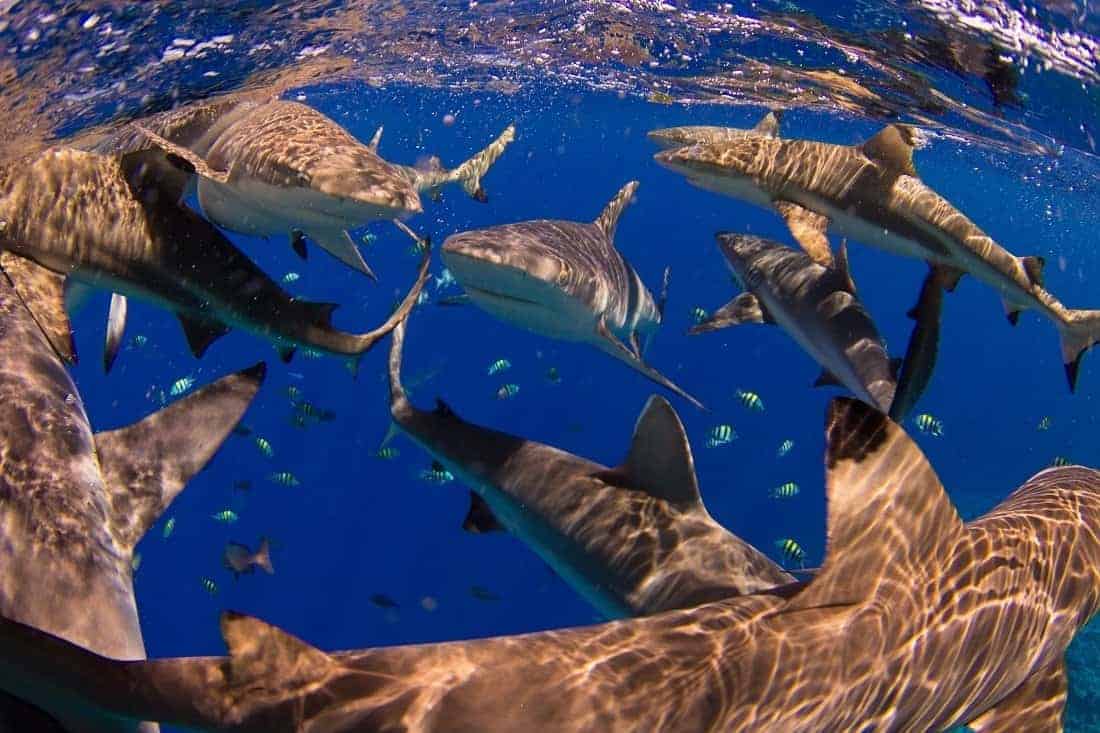 This week is Shark Week and an opportunity to relate amazing shark facts to almost everything… even LASIK!  A scientist studying shark vision remarked that his job was difficult because sharks don’t go to the eye doctor. While he was stating the obvious, the more important message is that there is still a lot to… Read More 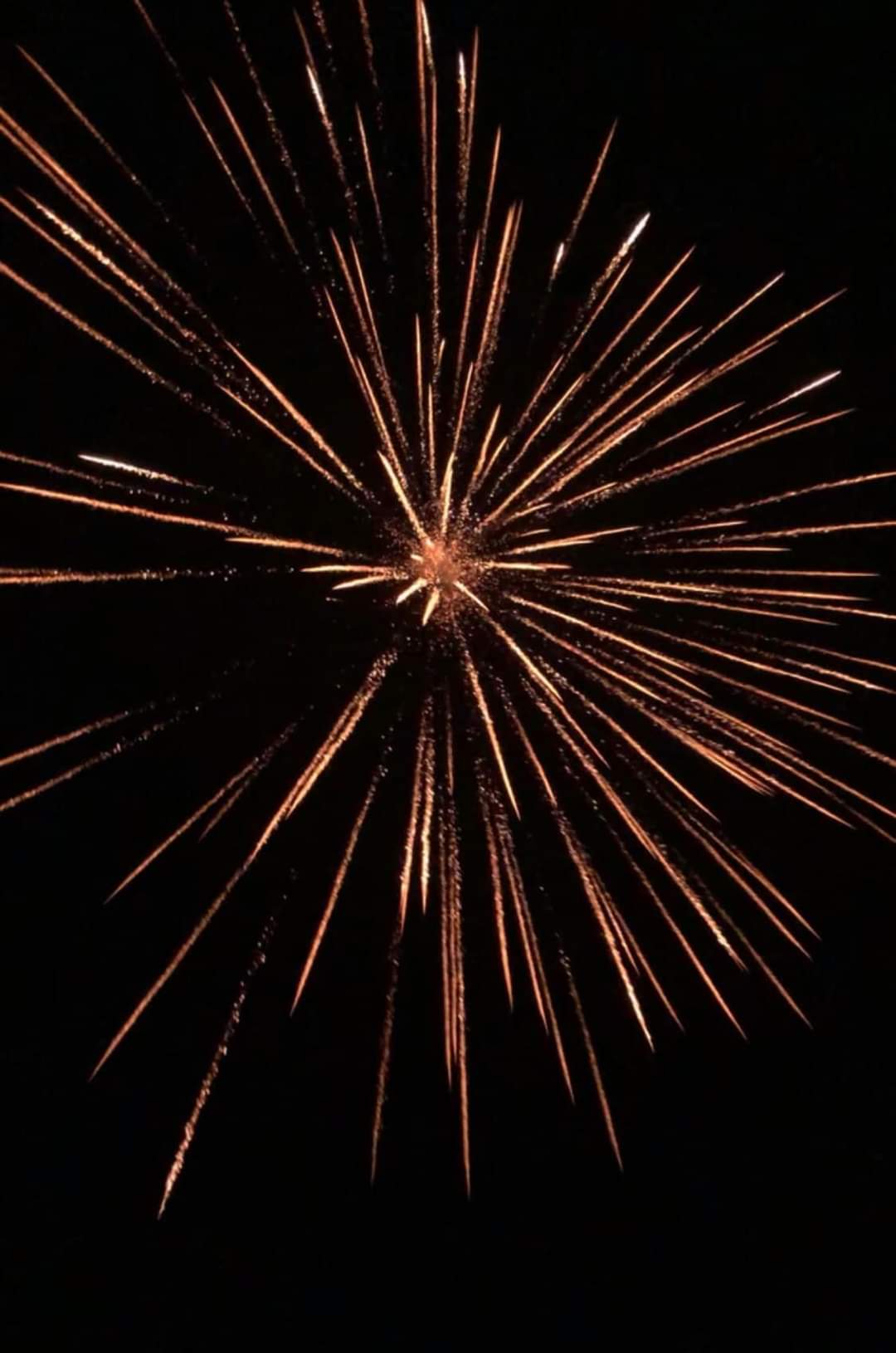 Happy 4th of July… July 4th is only a few days away and West Georgia Eye Care Center wishes you the happiest and safest of Independence Days! How are you planning on celebrating? If your plans include fireworks, make certain the plans are to enjoy a professional display and stay away from consumer fireworks (the… Read More

Be “Safety Smart” with Style on National Sunglasses Day 2021!!! 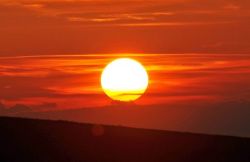 This Sunday, June 27th, is National Sunglasses Day!  The day recognizes the importance of sunglasses for their role in protecting eyes and eyelids from the dangers of UV radiation.  Damage from exposure to ultraviolet radiation is widely known for increasing risk for skin cancer. The delicate skin of the eyelids is an area that is… Read More 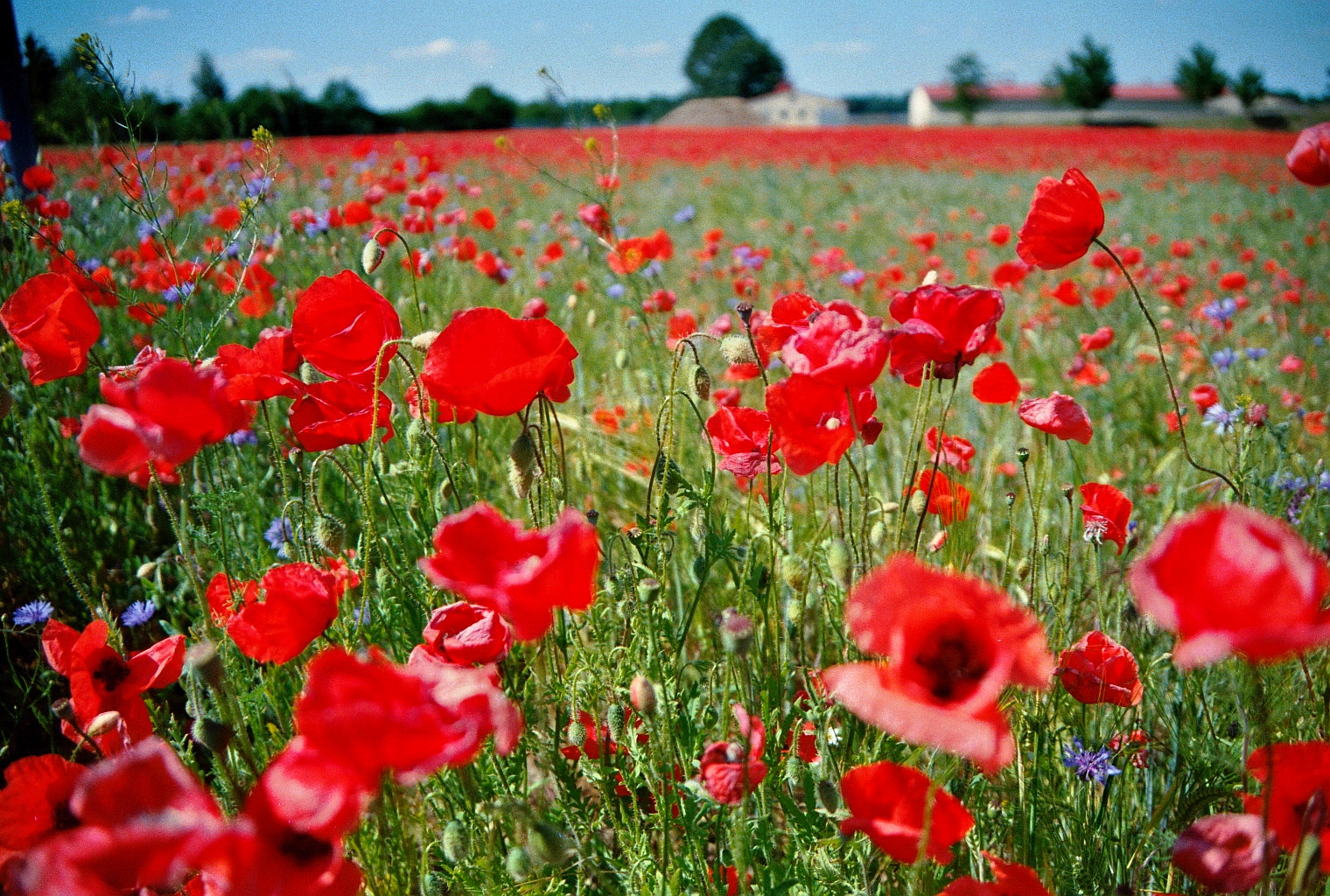 Posted by: West Georgia Eye Care Center in Frontpage Article on May 26, 2021

Congress has named Waterloo, New York as the “birthplace of Memorial Day” (House Resolution 587 ). It was there, on May 5th 1866, that the Waterloo community began an annual service to commemorate fallen soldiers. It is estimated that 620,000 soldiers across the United States gave their lives in the Civil War conflict. Every community… Read More 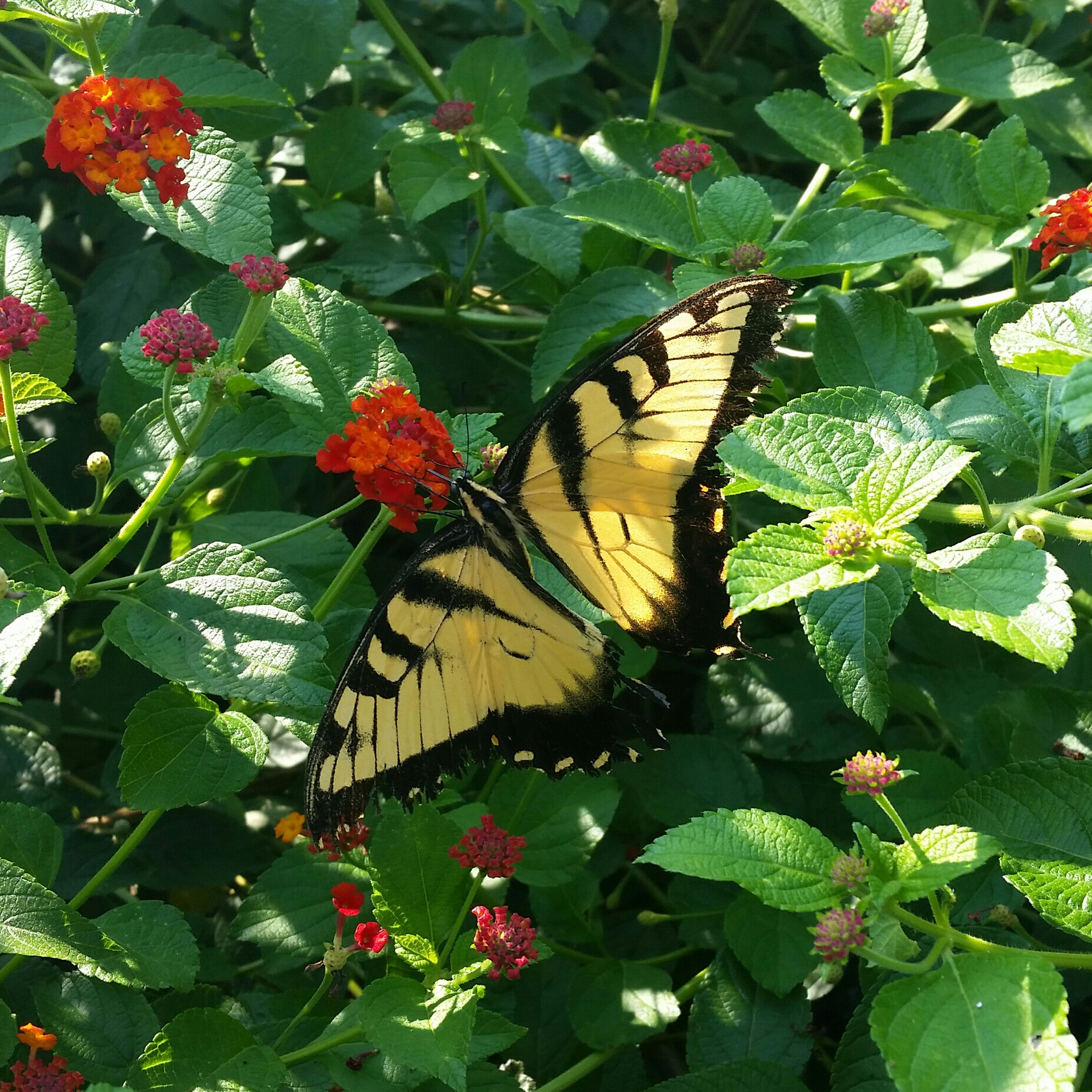 In our last blog we shared some ways to defend yourself from that aggravating harbinger of Spring – pollen!  We mentioned that contact lens wearers are at particular risk for eye symptoms associated with outdoor allergens.  The great news is that Spring is a perfect time to say goodbye to the inconvenience and discomfort of… Read More

Southern Spring Pollen… This Too, Shall Pass

Southerners don’t need an official date on the calendar to let them know that Spring has arrived.  A thick coating of yellow-green pollen announces the Spring Equinox – making Columbus look like the Emerald City of Oz!  Coating our cars, sticking to the condensation on windows of our homes, creating a layer of sludge in… Read More