Glaucoma the Silent Blinder by the Numbers 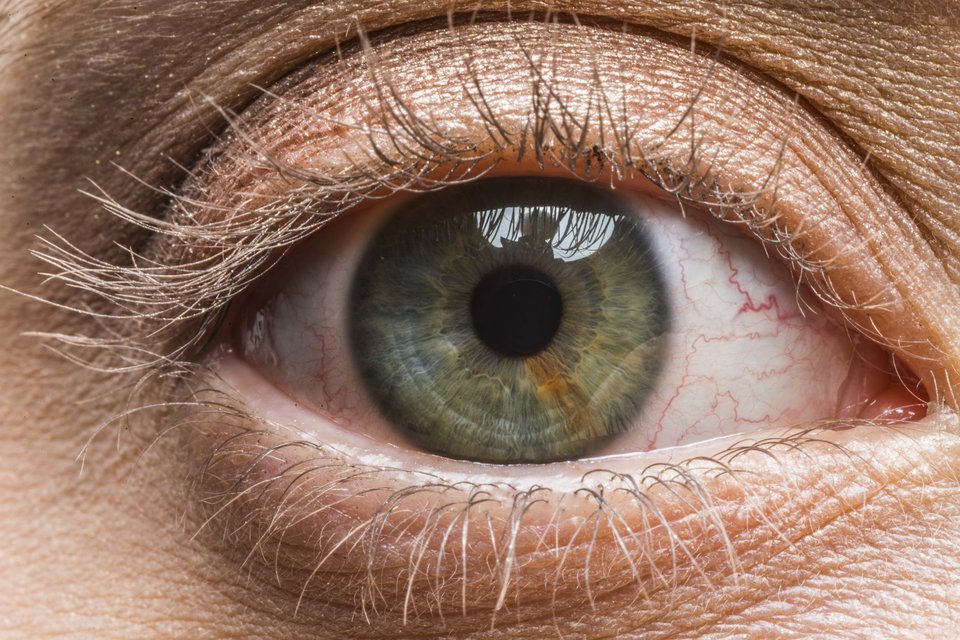 3 Million… Glaucoma is one of the leading causes of blindness in the United States.  It effects an estimated 3 million Americans.  Sometimes called the “Silent Blinder”, glaucoma can damage your vision so gradually that you may not notice any loss of vision until the disease is at an advanced stage. The most common type… Read More 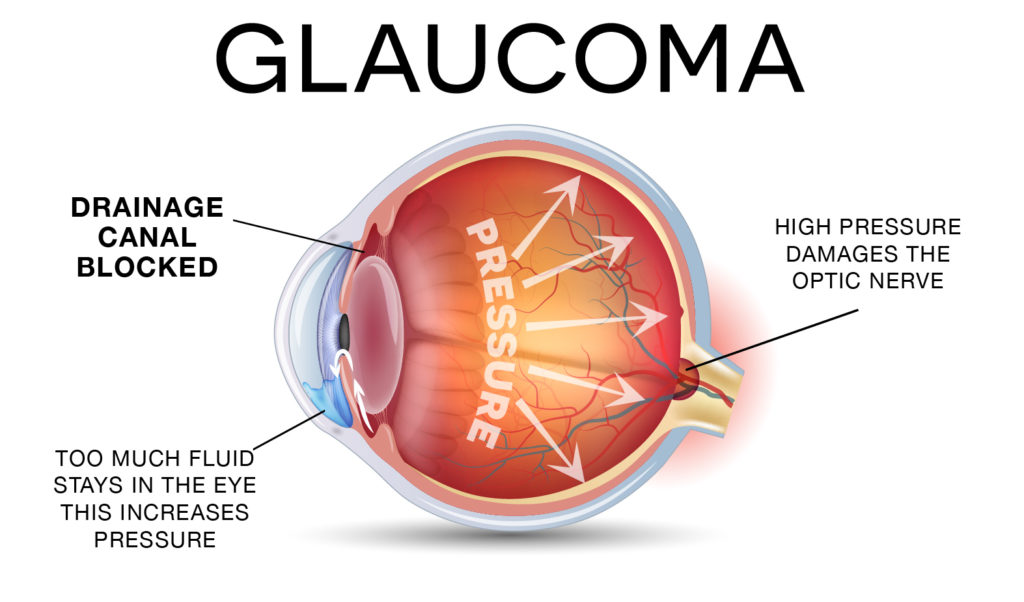 “The only way to predict if there’s a cloud on your horizon due to glaucoma is to get tested. No matter what the diagnosis, the forecast is for clear vision in the years ahead.” Willard Scott (American weather presenter, author, television personality, actor, clown, comedian and radio personality)  2 Million Americans It is estimated that… Read More